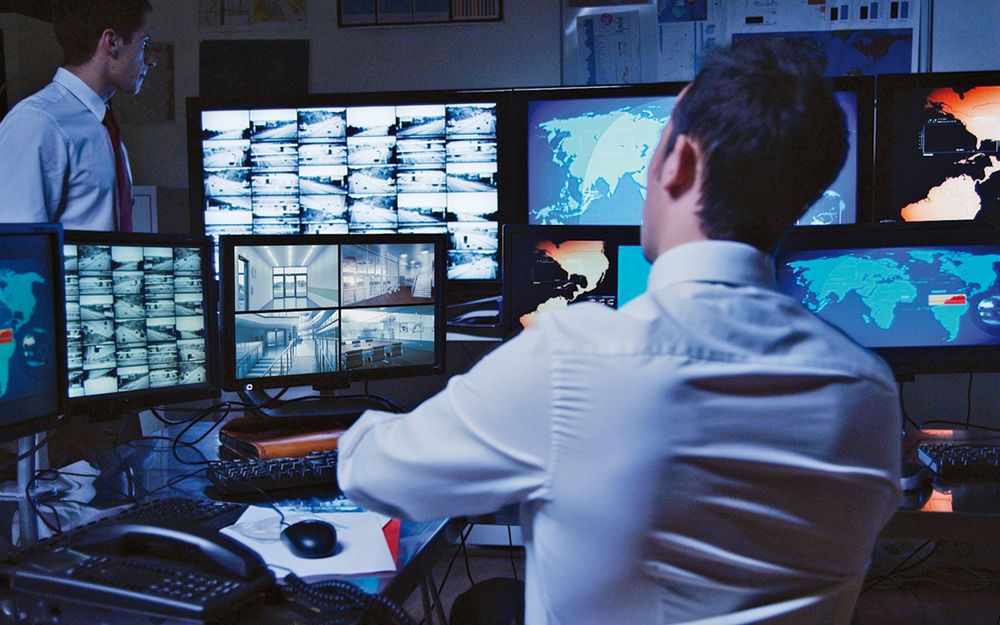 GEMOS – produced by ela-soft, powered by BKS Connect – is the leading browser-based security information management and organisation system (PSIM). At the beginning of the New Year 2021, the next evolutionary step towards the GEMOS 5 “Next Generation PSIM” will be completed.

GEMOS 5 marks a fundamental redesign of GEMOS PSIM (advanced physical security information system) from the core to the modular structure, new user interfaces (GUI) and master data management. This is also the biggest product overhaul in the history of our GEMOS family.

The previous performance features of GEMOS as a “security information management and organisation system" have been upgraded and innovative technologies have become an integral part, paving the way for the future.

The major modifications are:

The three pillars of GEMOS security:

Of course all known functionalities and modules of the GEMOS 4 generation are included and the proven system will continue to be performed and supported.

Further modules, the latest interfaces, new strategic partnerships and a GEMOS Enterprise solution, which will define a new standard in the market, are part of the Roadmap 2021 and will be published successively.