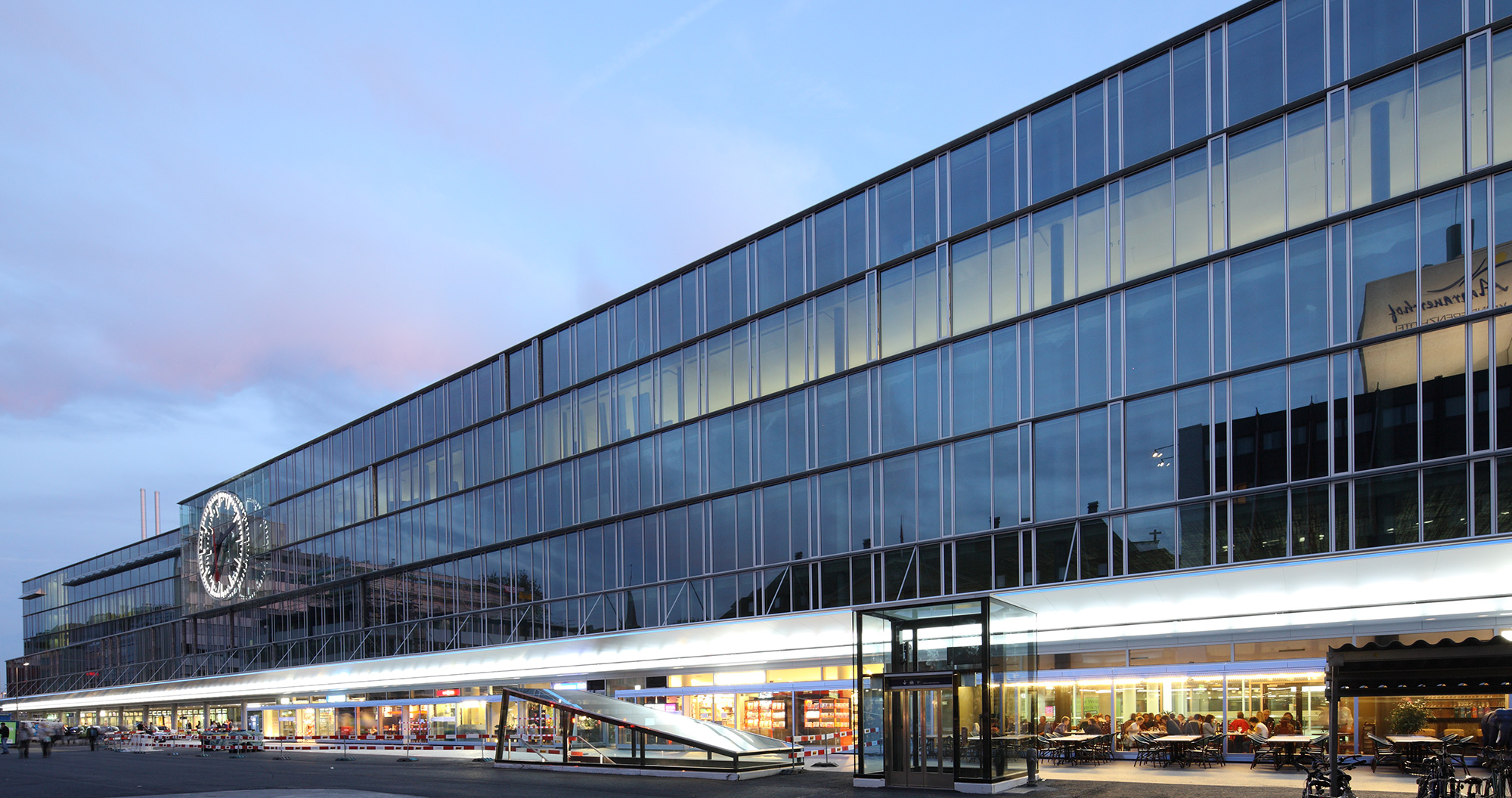 The railway station building which was originally built in 1859 was demolished in 2010 to make way for the new building. This elegant building with large hall is also an urban landmark. Show stopper: the station clock on the facade has one of the biggest faces in Europe (9 metre diameter).

Show stopper: the station clock on the facade has one of the biggest faces in Europe (9 metre diameter). The six-storey new building provides 18,500 square metres of useful area in total. The five upper stories contain areas for service industries. Around 65,000 passengers use the station every day.

GU solution: Parallel-Projecting friction stays and drive-gears concealed in rebate for the manually operated floor-to-ceiling Parallel-Projecting windows. This project solution maintains the homogenous appearance of the glass facade even when windows are opened in different ways. The window surface is displaced outwards parallel to the glass facade, which achieves a comparatively high air exchange rate and does not take up space in the interior. 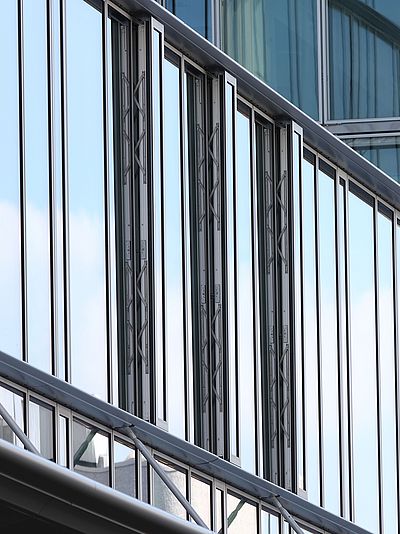 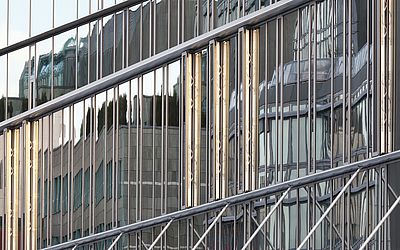 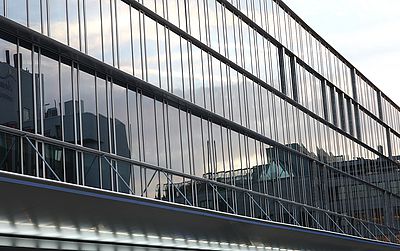 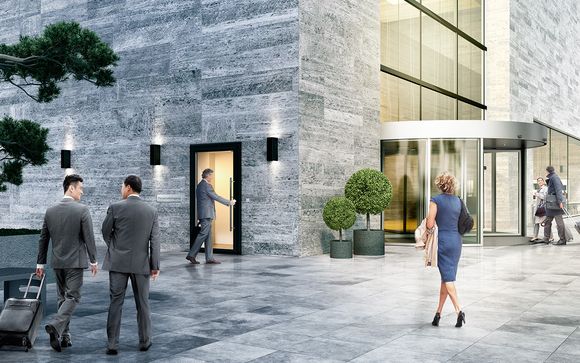 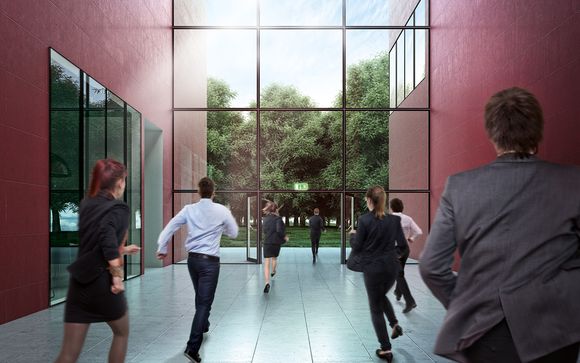 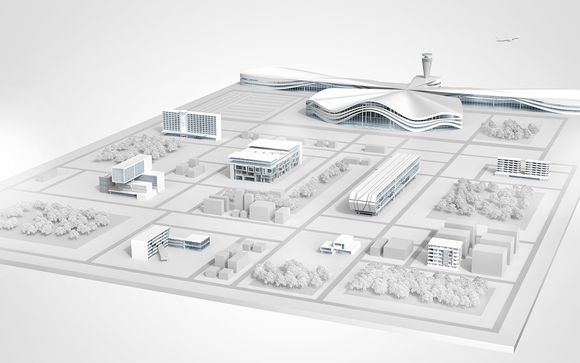